Witches make reagents in half the time.

Witches automatically make reagents in batches of five rather than one at a time.

4.) No Witch Names by Cyjon

Witches no longer have titles like “The Evil Witch”. It should remove titles from witches who already have them 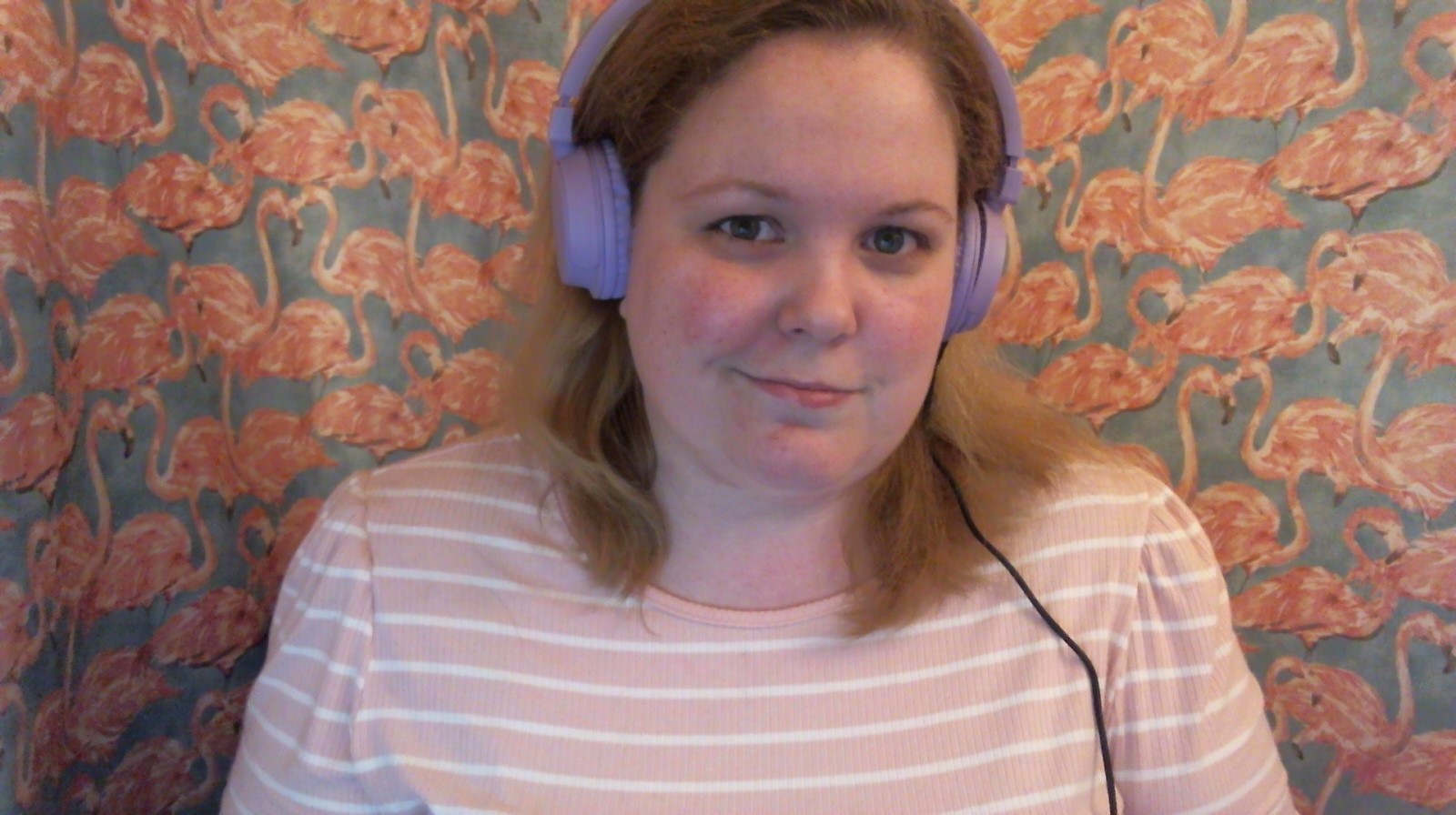